Land of the brave

The urban development of Bilbao (Spain) is studied internationally for its model transformation from an industrial city to a city of services. We have accompanied technicians from different countries who come to learn about this transformation. We started from the Maritime Museum and sailed with them through the estuary, where they could see the main traces of this evolution explained by a passionate architect who told the history behind.

A history of people and decisions. The 80s were difficult here. The steel company “Altos Hornos de Bilbao”, the largest company in Spain during much of the twentieth century, suffered a fatal crisis that forced a radical change. On August 26th, as Its residents and institutions viewed its future with concern, a severe flooding hit and devastated the city; up until today, it is still remembered as one of the greatest natural catastrophes in the Basque Country.

Far from throwing in the towel, the locals united to reinvent themselves. They created a master plan that will be finished in 2030 aiming to place Bilbao in the world and building a comfortable space full of interesting offers for its residents. One of the key points was to be an art reference in Europe. They got the Guggenheim to agree to settle in the old docks. Architects like Gehry, Foster, Moneo, Siza, Isozaki, Hadid, Calatrava, Pelli … filled the city with libraries, bridges, a metro and tram line, technology centers … Today Bilbao has been named Creative City (Design) by UNESCO. It will host the International Festival of Design and Advertising, the World’s 50 Best Restaurants Awards as well as the 2018 MTV Awards…

The Academy of Urbanism awarded its latest international recognition, Bilbao Best European City 2018. Our guests are struck by its residents’ humbling welcome brought by the excitement and energy of the ones who know how much effort it takes to get this far. 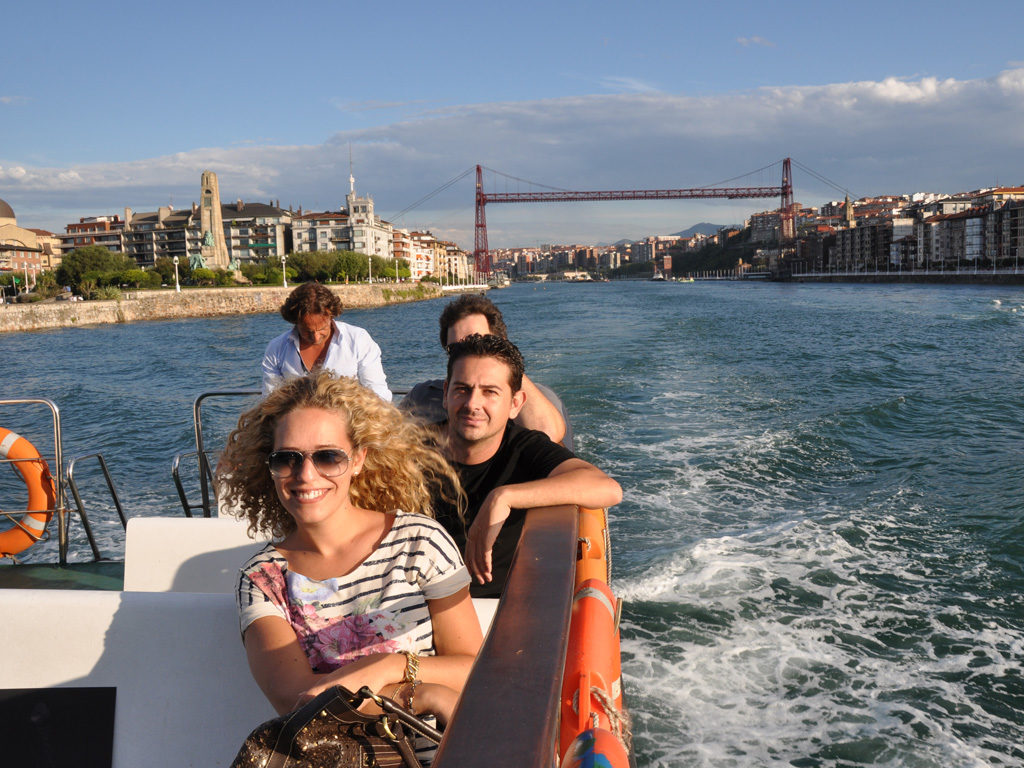 How is your agenda for July? And the rest of the year? Join our team