Bilbao port, a symbol of teamwork.

This year marks the 30th Anniversary of the Bilbao Port. A symbol that with generosity, perseverance, preparation, and teamwork the impossible is possible.

Recognized internationally for its construction techniques in a difficult environment, we have welcomed different groups of companies that wanted to learn about this project and it has had a great acceptance; we start at the Maritime Museum, with a 15 ‘3D video that explains the evolution of the city. Then we embark right there and cross the estuary to check in situ what we have explained, accompanied by a technician (Bilbao Metropoli-30) or a historian, depending on the profile of the guests. When we reach the end of the estuary we see the port and have grilled fish for lunch at a small fishing village nearby.

The Bilbao Port was distributed in different areas along the river that runs through the city, leaving an industrial trail throughout the environment. Relocate the port to the Cantabrian Sea (Atlantic Ocean) involved technicians, institutions of different political ideologies and the Bilbao society. The best place for its location was still very exposed to large waves, so many thought it was crazy to execute the project. However, courage, technical knowledge and enthusiasm won the game. It was researched all over the world and pioneering techniques were used that have followed other ports, despite having a minimum budget due to a major crisis that the country was living.

Today is the day when the banks of the estuary are full of representative buildings of modern architecture, which hide part of the industrial past: Gehry, Isozaki, Moneo, Calatrava, Foster, Siza… However, upon reaching the end, the spirit of a special town that knew how to face the future and turn its city into an example of transformation remains intact. 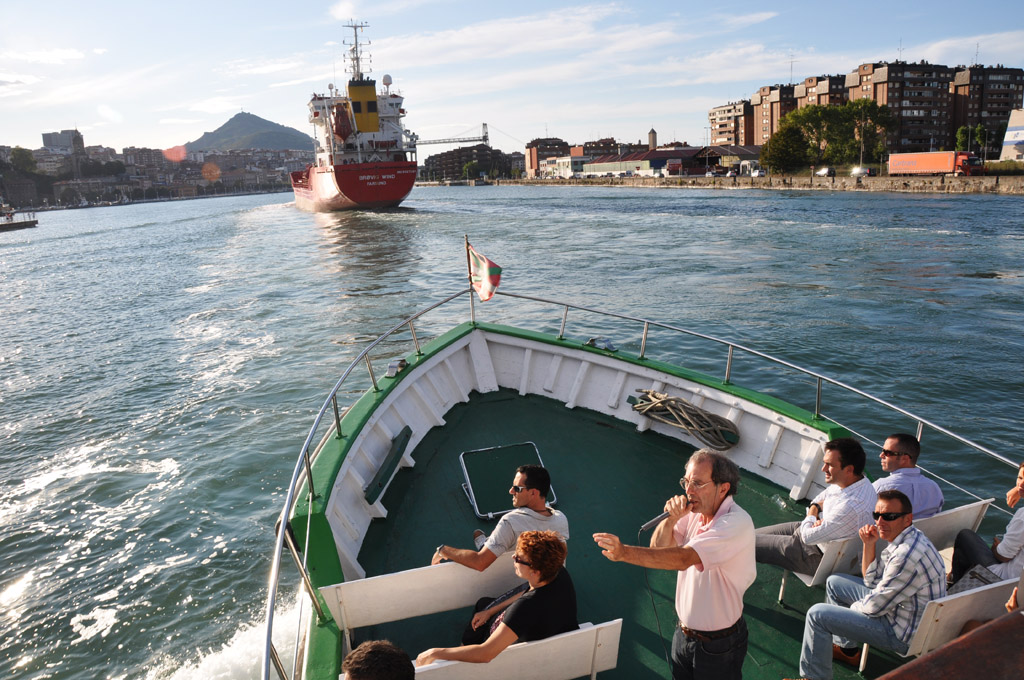 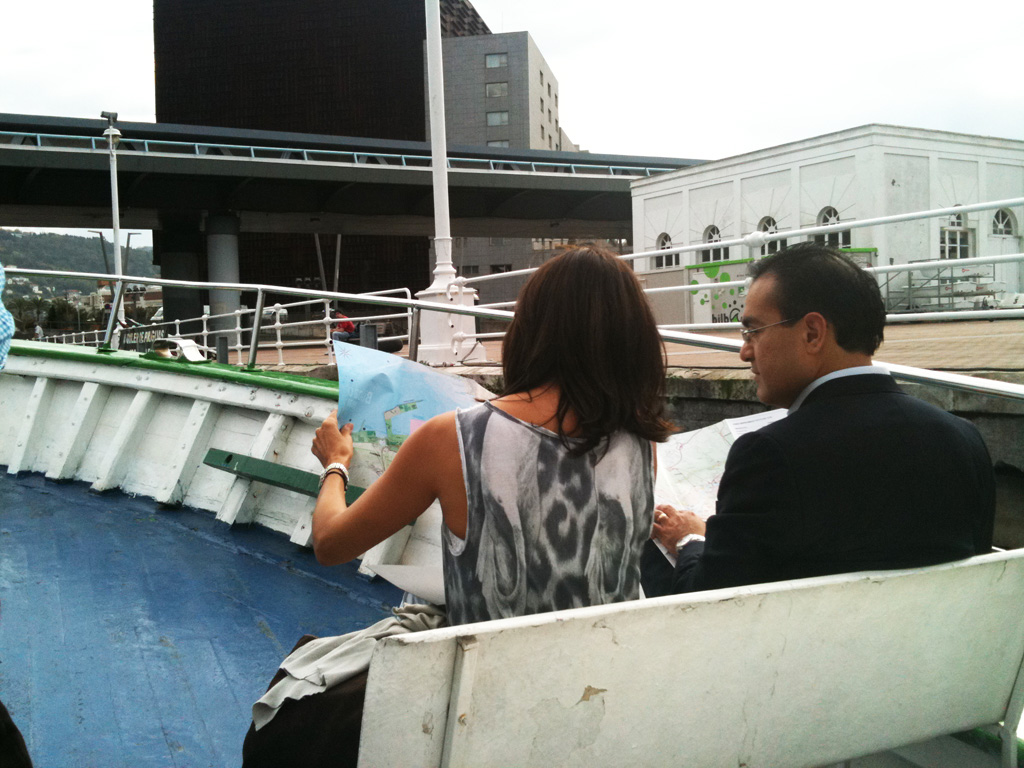 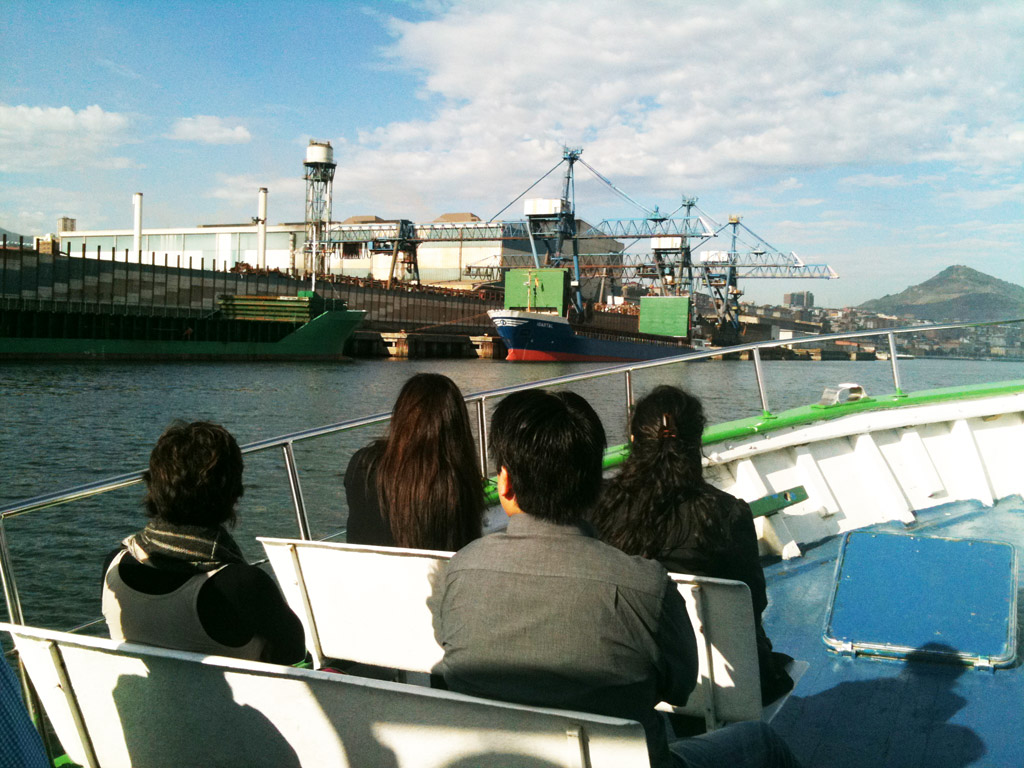 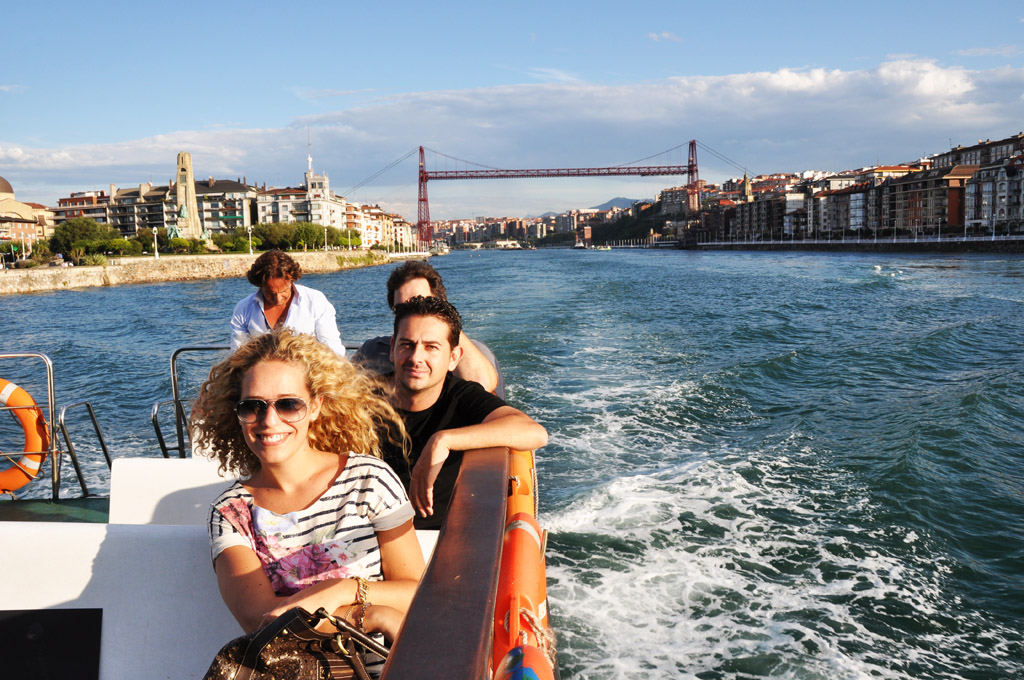