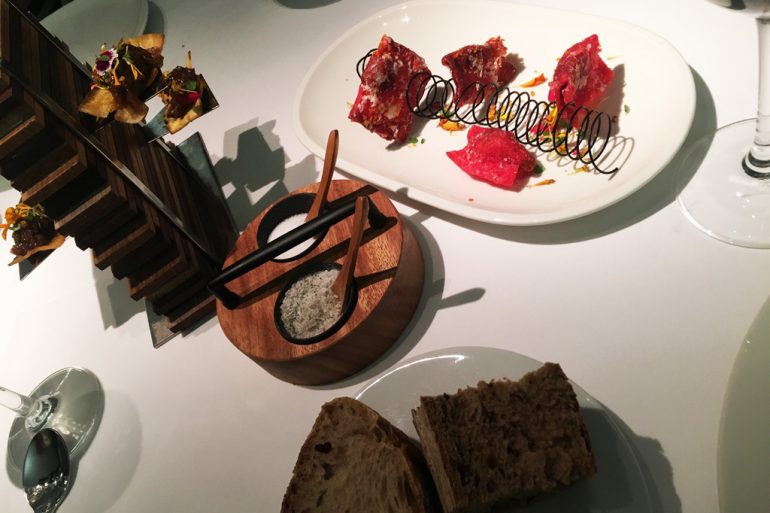 A couple days before San Sebastian (Basque Country-Spain) ranked first on the world’s best food destinations, we received a request from a Canadian group to create a customized gastronomic program in the city.

The agent who contacted us was surprised when we asked to interview them so we could understand what was the group’s culinary tastes. San Sebastian is a city that, despite being small, offers very different and high-quality possibilities for foodies:

In addition, San Sebastian offers an unforgettable Pintxos Tour* all while visiting the different neighborhoods of the city. Bars specialized in anchovies like the Txepetxa, in mushrooms like the Ganbara, others a little bit more sophisticated like the Cuchara de San Telmo, A Fuego Negro or Zeruko. Of course, always pairing them with some of the best wines from locally as well as our close neighbors in France (20 km) and Rioja.

We could keep going forever. However, what really makes this city special is not its shell-shaped bay, its surfer beaches, its parks and the Belle Époque buildings, but the people. For us, gastronomy is part of our culture!