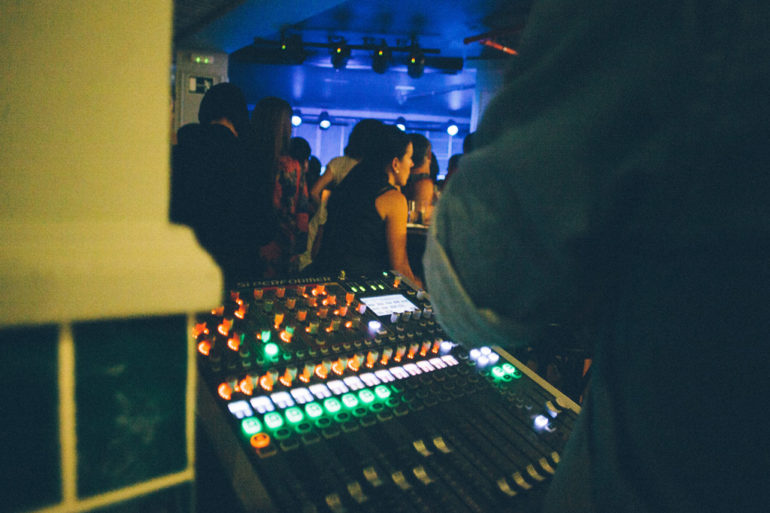 On November 3rd and 4th, the Bizkaia Arena and the San Mamés Football Stadium will host the MTV European Music Awards’ mega concert and awards ceremony. A special year, the 25th anniversary of these awards, and a special venue, Bilbao – Best European City 2018.

For a few days, the music’s energy will fill the streets. You will breathe the passion for art and the adrenaline of the awards. For those of you who want to be part of this urban scenario, without attending the two official events, we would like to suggest taking part from some different private options. You can follow the event while wine tasting a great Rioja and enjoying a wonderful menu especially selected by a Michelin star chef. Or go to the hustle and bustle of the medieval quarter, and share musical opinions with the locals, during a pintxos * and txakoli ** route tour. Or maybe you would prefer a more technical conversation with a professional musician in his/her music studio …

We have ideas for everyone; because Bilbao inspires. You just have to let yourself go. 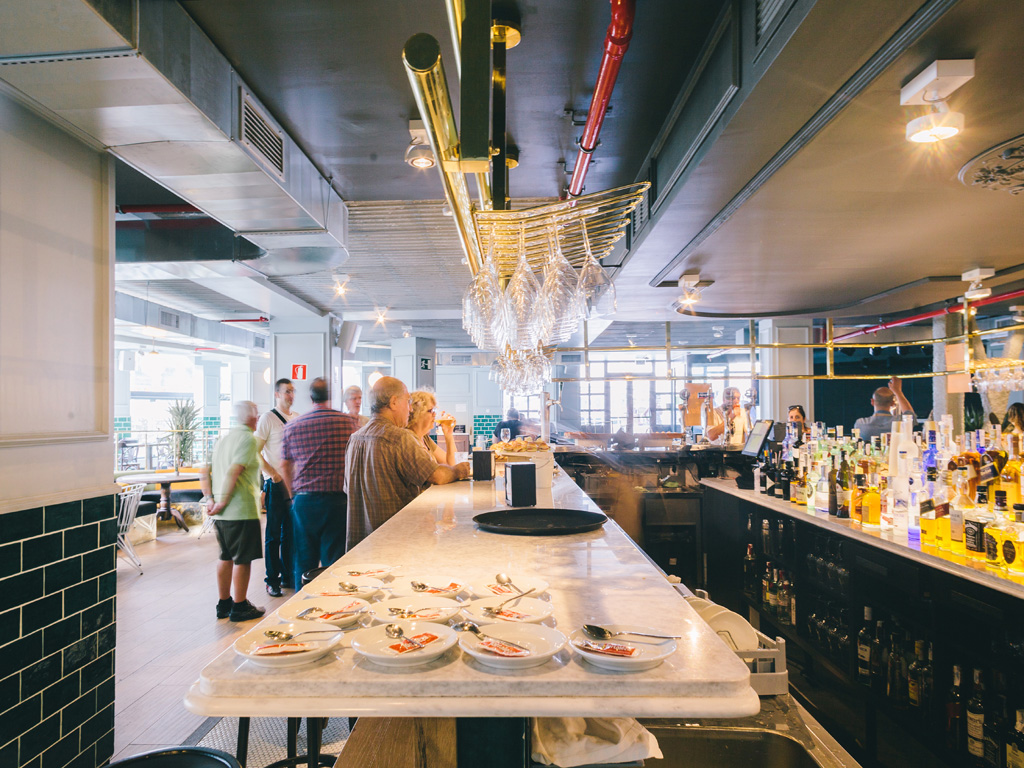 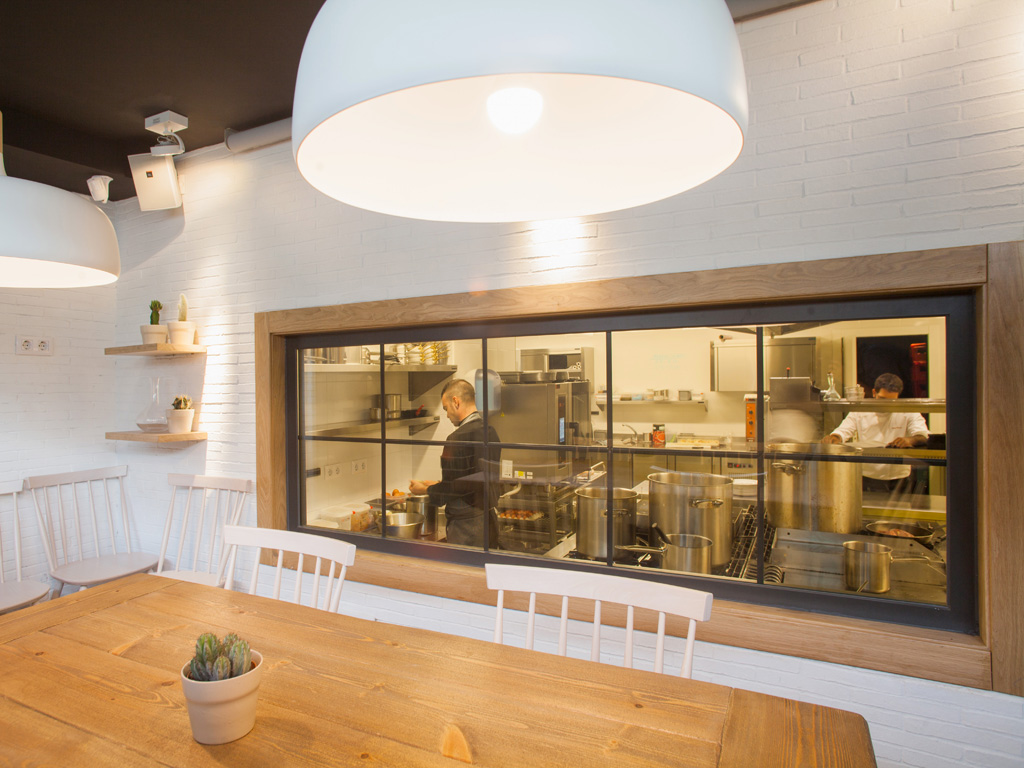 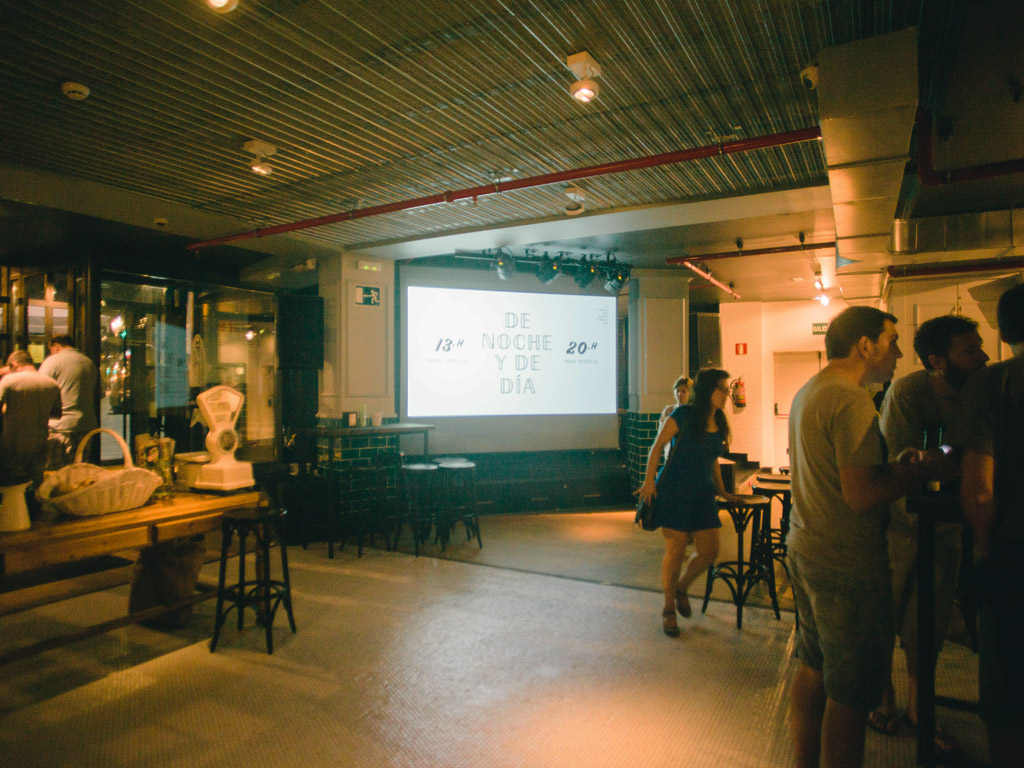 * Typical Basque snack food. Haute cuisine or traditional cuisine, which is eaten in a single bite, accessible in most bars in the city. We can design your tailored pintxos route tour through different bars.
** Millenary Basque white wine. It is served very cold.