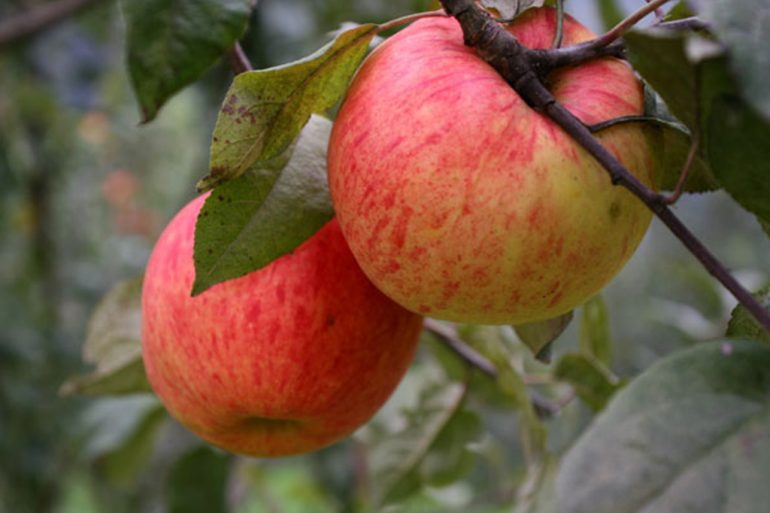 I can resist everything except temptation

Suelo seguir esta máxima de Oscar Wilde a menudo, así que cuando en go Basquing nos propusieron inaugurar la temporada de sidra*, intuí que iba a ser un buen plan.
Llegamos al caserío**, escondido en un pueblo entre montañas. Al entrar tropezamos con una montaña de vasos anchos de cristal fino. Ya nos habían advertido que teníamos que coger cada uno el nuestro.
I usually follow the wits and maxims of Oscar Wilde, so when go Basquing proposed opening the cider* season, I knew it would be a good plan.
I arrived at the caserio**, hiding in a village in the mountains. When entering we stumbled upon a mountain of wide and thin crystal glasses. They had already told us that each of us needed to get one.
We sat down at a shared long wooden table. We waited a few minutes to hear the magic word “ccchhhotch” (“txotx” in Basque). At that time, the cider maker opened one of the giant chestnut barrels called “kupela” and presented the cider of the year. It comes in a cold spurt; and from there, the dance started. People lined up one after the other, tilted their glasses towards a fine flow of cider, breaking the stream of cider on the edge of the glass forming light foam.
The set menu is always delicious: salt-cod omelet, char-grilled ox T-bone steak and, for dessert, Idiazabal*** cheese with quince jelly and walnuts.
I can assure you that this year’s harvest is very promising. Among txotx and txotx, kupela and kupela, they spontaneously burst into an Otxote ****. There was a great chemistry from the beginning. When we left, they sang the Marseillaise to us 😉

* Sidra: Cider. Alcoholic beverage made from the fermented juice of the native Basque apples. The season begins in late January and ends in mid April.
** Caserio: typical Basque farmhouse.
*** Idiazabal Cheese: cheese produced in the Basque Country, made of sheep’s milk, exclusively from the breeds “latxa” and “carranzana”. It has been declared European gastronomic heritage.
**** Otxote: it is a Basque male choir formed by eight voices: tenor first bridge and second, baritones and bass. It was born in the 30s in the bars of the Basque Country where they gathered singing and cheering parties and celebrations. Their collection consists mostly of folk music in both euskera (Basque) and Spanish-Castilian. Currently, there are “otxotes” scattered all over the world.