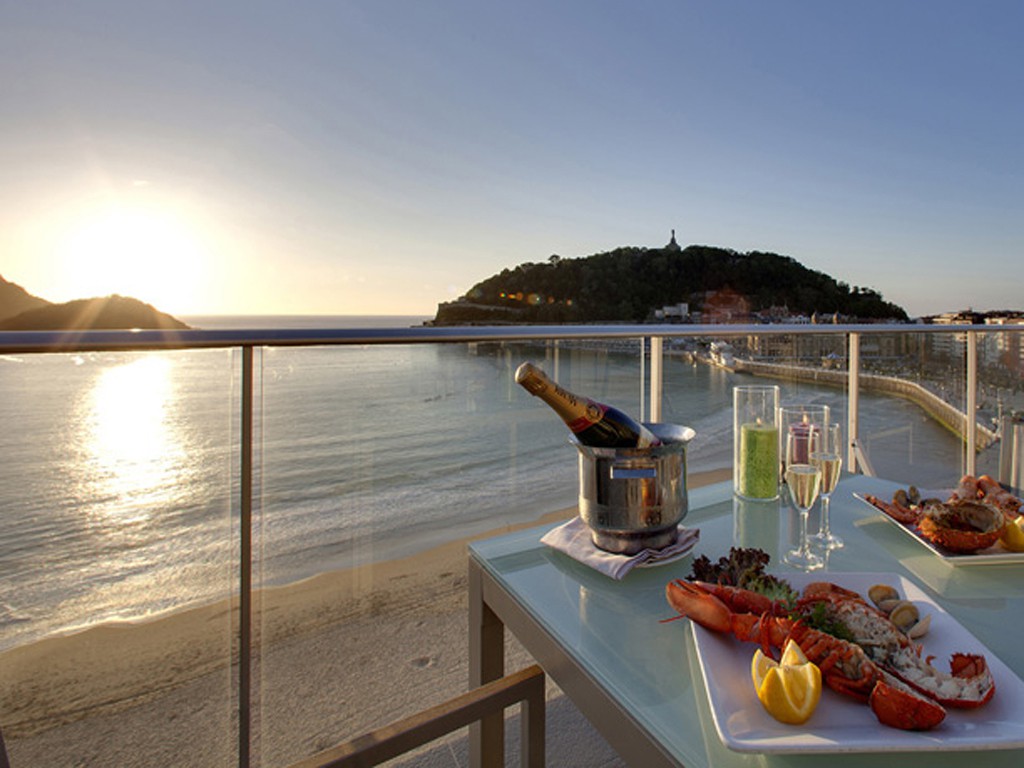 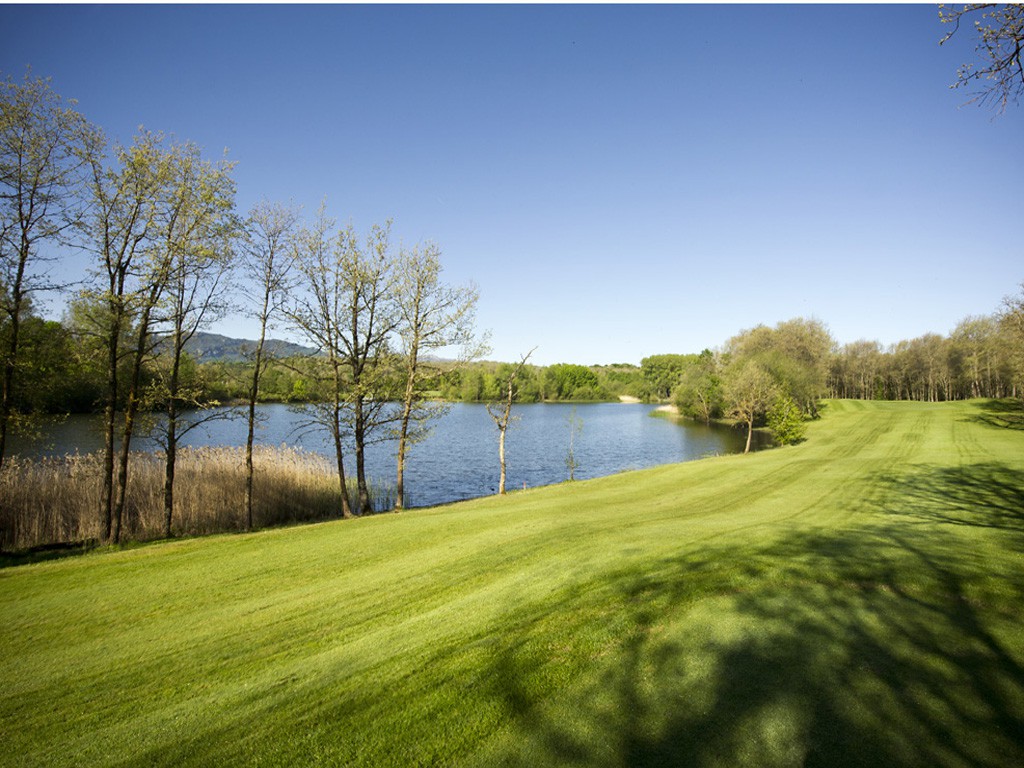 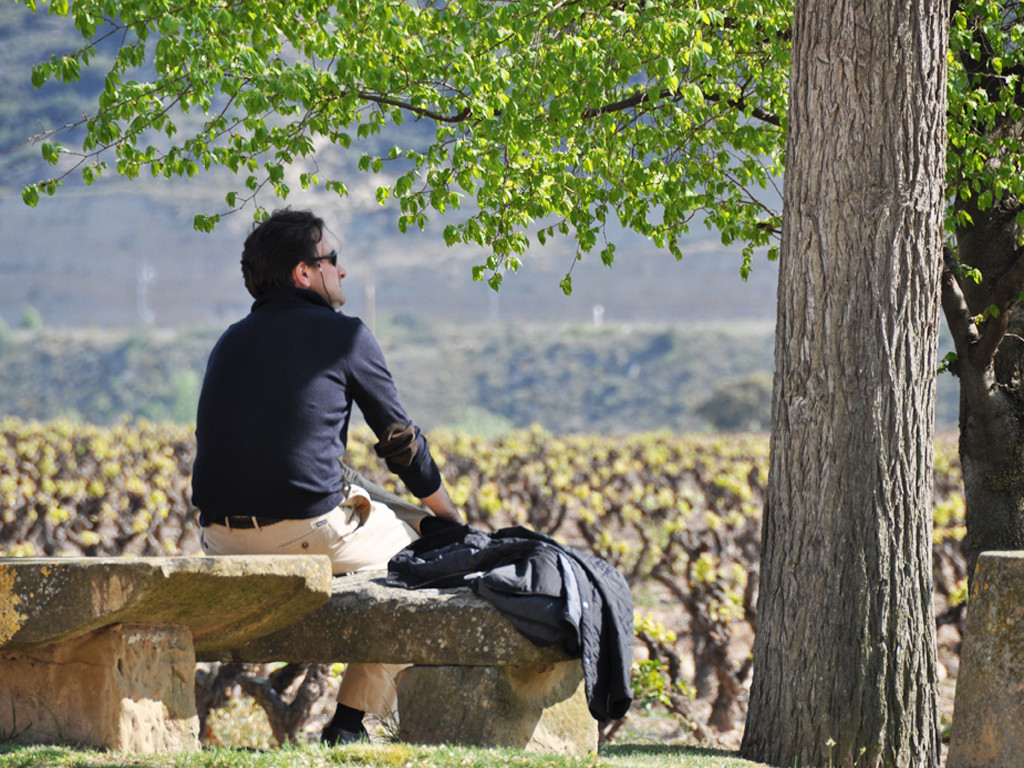 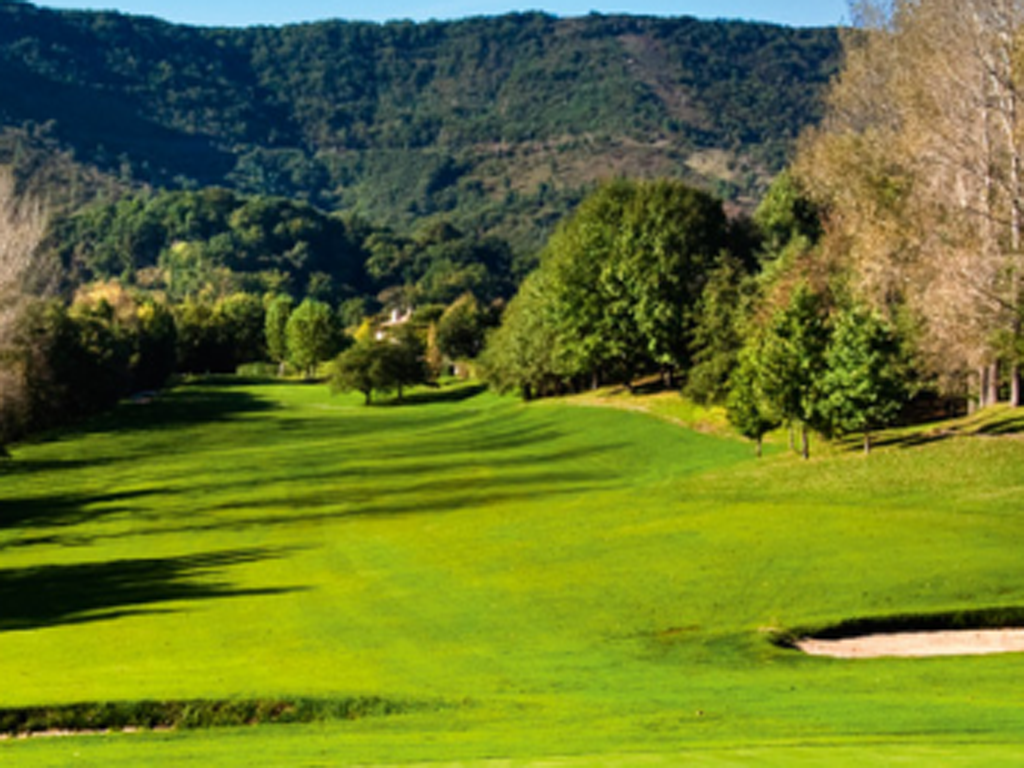 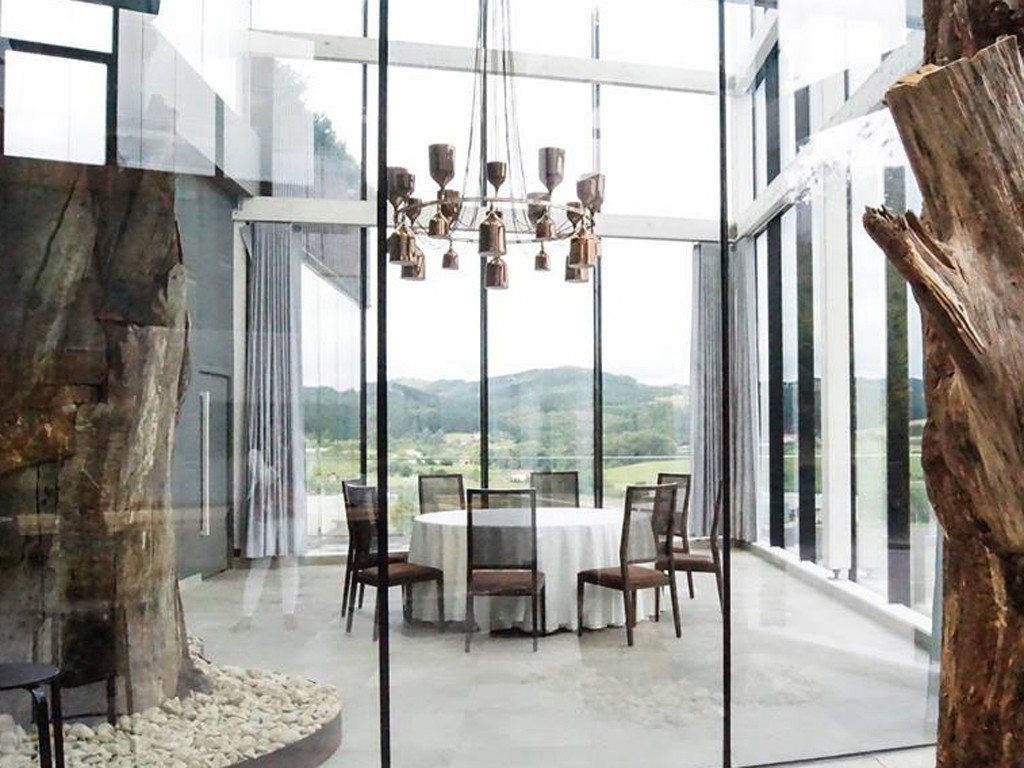 Playing in the middle of an island; play on one of the oldest and most exclusive courses in Spain; teeing off looking at the horizon facing a cliff over the Atlantic; move between oaks and holly bushes on green fairways, on a modern course designed by Severiano Ballesteros, next to the Rioja Alavesa vineyards.
Rest near the Guggenheim museum, overlooking the La Concha bay or in the favourite city of Eugénie de Montijo, on the French coast, currently the home of surfing in Europe.
Recharge batteries at Michelin 3-star restaurants, private dining societies or touring the pintxos routes.
And all this less than an hour away…